by Hernán Arias Tamashiro Everytime we have a chance to enjoy other groups playing their drums to beautiful, catchy tunes on such a colorful atmosphere, we, as part of the audience, cannot help but to let ourselves go and give in to tears or to jump on our chairs while dancing or screaming IA SASAA (even if many of those times we don’t really know … END_OF_DOCUMENT_TOKEN_TO_BE_REPLACED 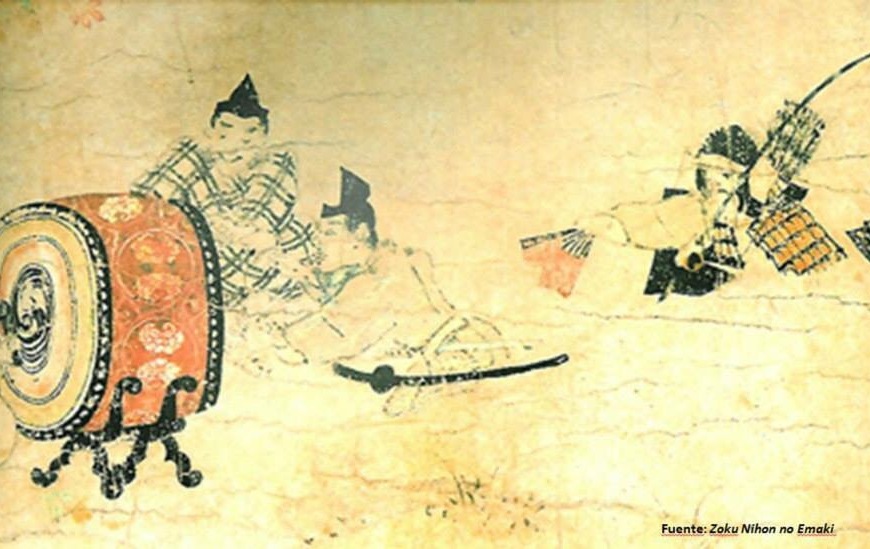 Long ago in Japan, taikos were used for festivities, religion, in theatre, among others; but it was also used to communicate between villages, to set their boundaries or even to notify town about storms or the coming of somebody important. It was also used to intimidate the enemy and also to transmit information. “The biggest drums with the lowest tones were used to signal when … END_OF_DOCUMENT_TOKEN_TO_BE_REPLACED 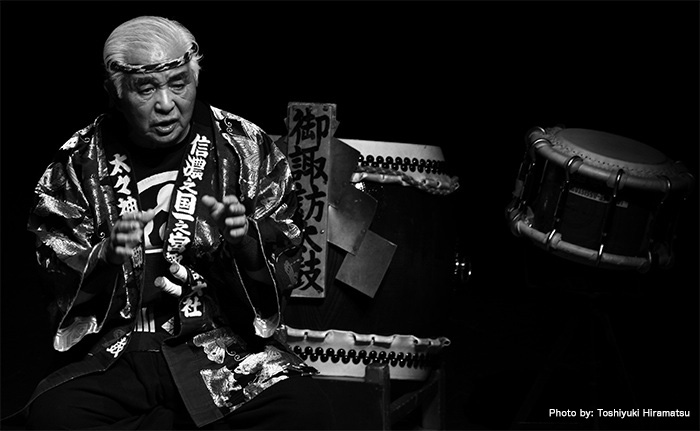 Daihachi Oguchi had invented Kumi-daiko; the style of assembly taiko drums or group drumming, in 1951. But, what do we know about Daihachi Oguchi? Daihachi Oguchi was born on February 27, 1924, in Okaya City (Nagano Prefecture, Japan). He studied percussion of rock and jazz in 1941. Although during the Second World War he was conscripted and sent to China, where he was taken prisoner. … END_OF_DOCUMENT_TOKEN_TO_BE_REPLACED